A Mole sent for pathology usually turns out to be a ‘dyplastic nevus’ rather than a melanoma.

What is an Atypical Mole?

You have a mole removed, and you are informed that the pathology showed that the mole is fine but ‘could have turned into a melanoma.’ This really doesn’t tell the whole story.

An atypical Mole (dysplastic nevus) can be thought of as a mole that looks more concerning to both your skin doctor and the pathologist than a simple mole.

An atypical mole may be larger, darker, or have a greater range of colours than a simple mole. The border may be irregular.

In other words, atypical mole look very similar to melanoma.

Dermoscopy is very helpful although it may still not be possible for the doctor to call a lesion either a melanoma or atypical mole (dysplastic nevus) without a biopsy. Regular screenings are key to detecting melanoma as early as possible. The only downside is that you may have a biopsy that shows up a harmless ‘dysplastic nevus.’

The story of a mole that ‘was turning’

Let’s get back to that story where your skin doctor or Dermatologist phones you after a skin biopsy. The pathology reports a dysplastic nevus and you are informed that it ‘might have turned into a melanoma.’

The possibility that a ‘dysplastic nevus’ can turn into a melanoma is very small, and certainly not the reason for having the biopsy. The true interpretation of this story is is that the appearance of the mole at the time of the skin check was concerning to the extent that a biopsy was required to exclude a melanoma.

The World Health Organisation re-classified moles in 2018 as follows:

What’s the point of grading moles as ‘low grade’ or ‘high grade?’ The appearance of a mole under the microscope is quite subjective. In other words, pathologists often do not agree with each other. A straightforward benign mole or an obvious melanoma area easy, but what about the in-between mole? Pathologists refer to this as a high-grade (or severely dysplastic) mole. There is uncertainty, and the mole will likely need to be re-excised with wider margins.

There is no evidence that dysplastic naevi are, in fact, common precursors of melanoma*

Atypical moles are a major ‘risk factor’ for developing melanoma. Melanoma is around ten times more common in a  person with more than five Atypical moles.

However, ‘normal looking moles’ are also a risk factor for melanoma, but you’d have to have a lot more of them, compared with atypical moles, for the risk to be increased. The risk of melanoma in someone with more than 100 simple moles is around seven times greater than the person with an average number of moles (around 30).

An additional concern is that a mole appearing to be an atypical mole may in fact be a melanoma. Fear of missing melanoma may result in a biopsy. Careful dermoscopy will reduce but not eliminate the need for biopsying an atypical mole.

There is an association between the number of atypical moles a person has and the the thickness of melanoma. This was found in a study of 566 people with atypical moles that was published in 2016. The authors state that ‘Younger patients should be educated on the increased risk of thicker melanomas that is associated with having more atypical nevi (moles).’ More frequent skin checks may be considered.

A person with more than 10 atypical moles in a melanoma-prone family may indicate Familial Atypical Mole & Melanoma Syndrome (FAMM syndrome). The person with FAMM syndrome is at much greater risk of developing melanoma. FAMM syndrome is equivalent to dysplastic nevus syndrome. There will need to be very regular skin checks probably full body photography.

*Always take advice from your doctor

The following features are often used to determine if a mole is atypical:

Of course the key condition to exclude is a melanoma because the features of a melanoma.

The golden rule is that ‘mildly’ or ‘moderately’ dyplastic, also called ‘low grade’ are basically ‘all good.’

A ‘severely’ dysplastic nevus is as close as you can get to a melanoma without being a melanoma, and will need further treatment. 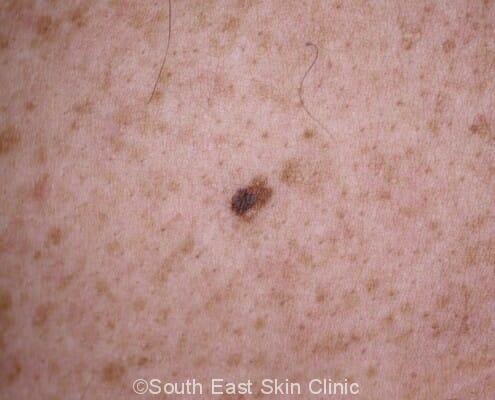 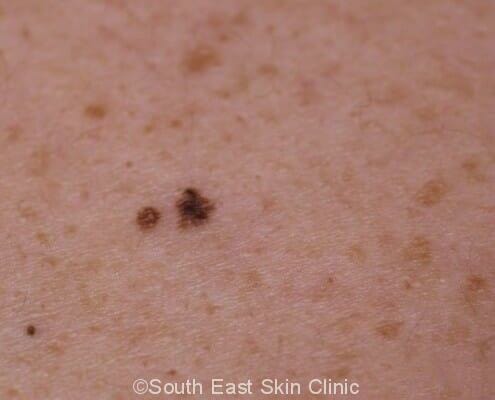 ‘Moderately Dysplastic’ – most of these would now be called low grade. 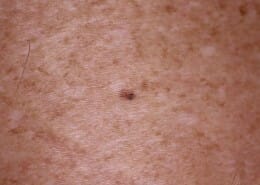 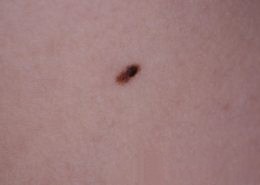 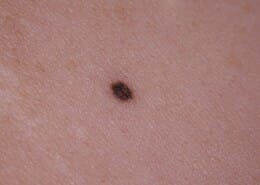 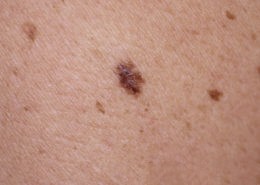 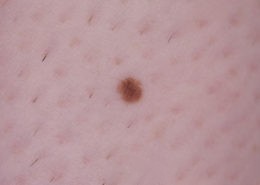 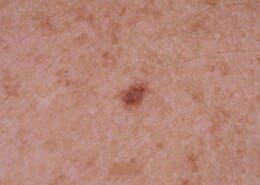 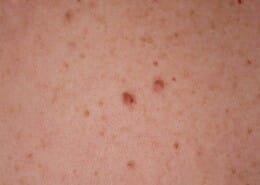 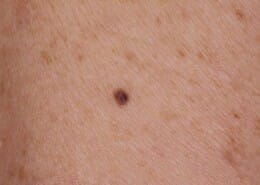 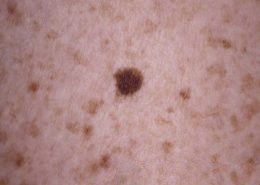 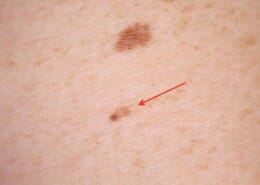 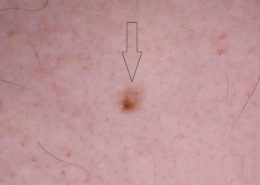 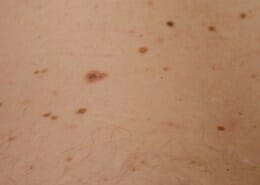 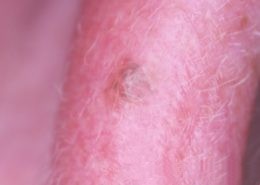 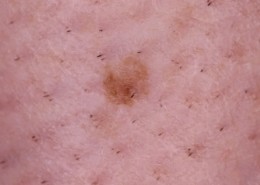 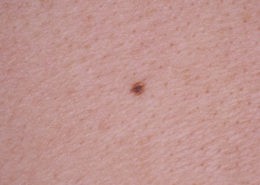 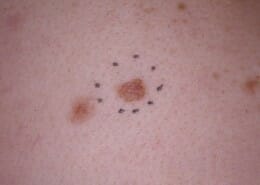 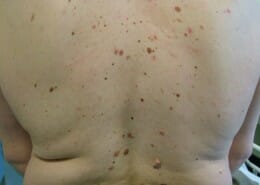 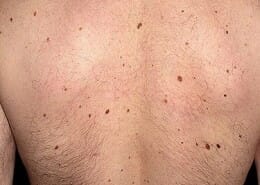 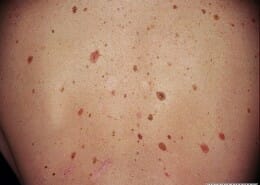 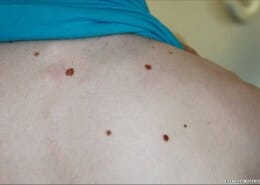 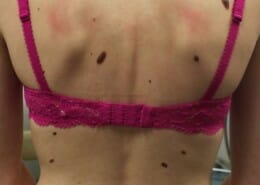 You are welcome to make an appointment at our newly relocated clinic in Cleveland, Brisbane Bayside.